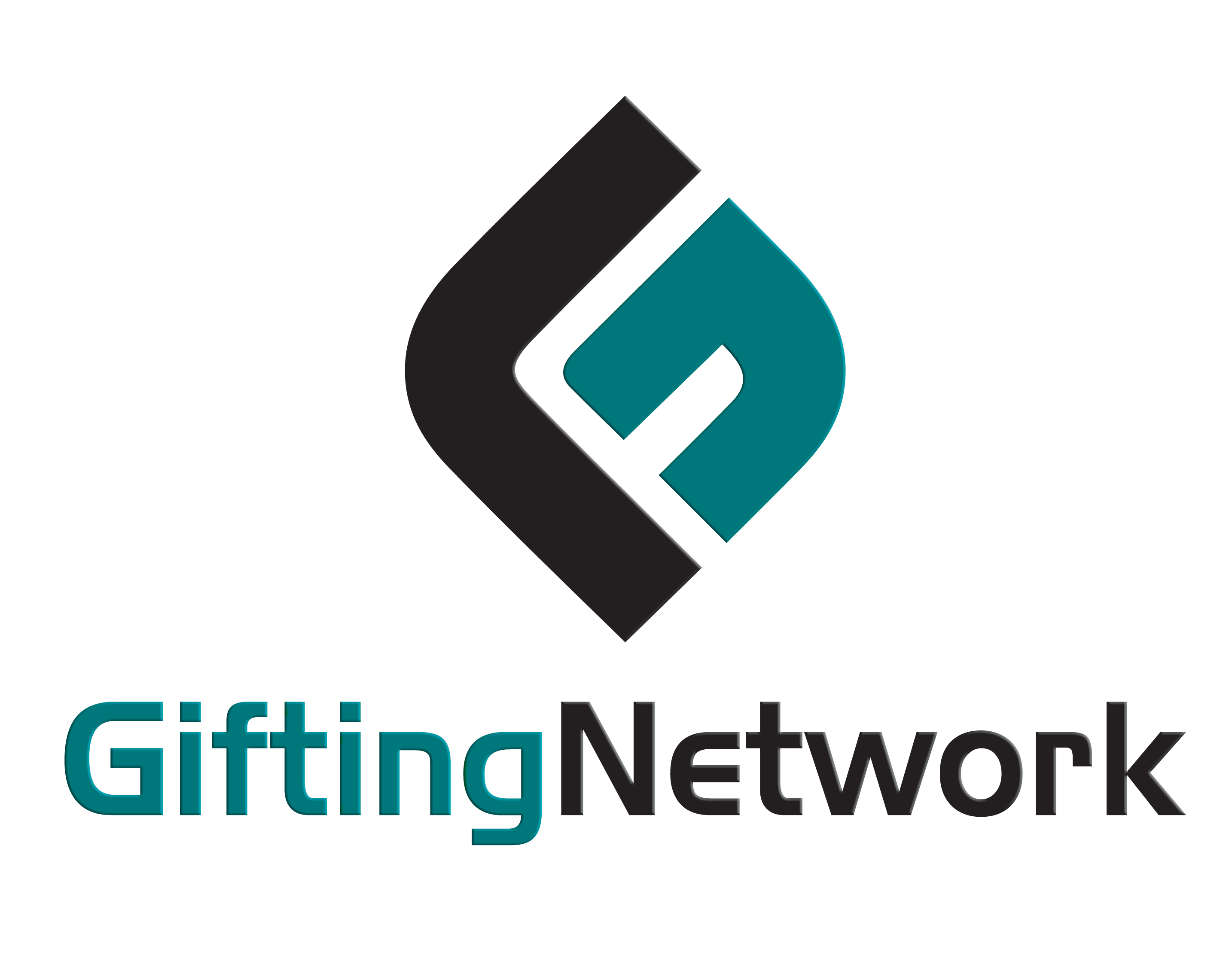 A crossroad between financial services & the non-profit world.

GiftingNetwork’s vision is a world where nonprofit organizations compete equally with commercial DAFs by providing a Wall Street-caliber fund and trust accounting platform catering to nonprofits’ tracking and reporting needs.

TRANSPARENCY – Facilitating the interaction between staff, donors, grant seekers and other constituents 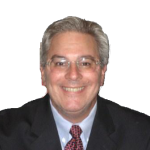 Eric Swerdlin is Chief Executive Officer of the GiftingNetwork, in Morristown, New Jersey. Previously, Eric founded and was CEO of Swerdlin White Huber, Inc, (SWH) a firm dedicated to investment management, administration, and program support for planned giving programs at non-profit organizations throughout the country. In 1999 SWH was acquired by the Bank of New York, where Eric remained and was the Division Head for three years. An accomplished speaker and author, Eric has spoken at numerous planned giving councils, the NCPG Annual Conference, and the ACGA Conference. He has written articles for, among others, the Journal of Taxation, the Journal of Gift Planning, and Planned Giving Today.

Eric has appeared on CNN, Fox News Network, and Bloomberg Television discussing philanthropic strategies and planned giving. In addition, Eric has been quoted on topics relating to charitable giving in The Wall Street Journal, The Chronicle of Philanthropy, Forbes, and many other print publications. 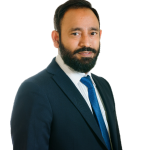 Facebook Twitter
Anurag is a seasoned software executive with over 20 years of experience in various software industries. He plays technical advisory roles in startup companies such as Sriya DXI and iCruits. Prior to GiftingNetwork, Anurag served as General Manager at Mahathi Software, where he was leading multiple teams in self-checkout solution offerings; he also played key roles as lead architect at Axioma Inc, in enhancing product offerings in investment banking software solutions. He has been Product Manager with Capricorn and has worked with IBM and Hitachi. In addition, he has over 10 years of hands-on programming experience and a Master’s degree in Computer Science from IIT Roorkee.

Greg joins GiftingNetwork as National Account Manager. He will lead their sales efforts in the non-profit sector and financial services segment. Previously, Greg was the National Sales Executive for Vanguard Charitable. He was tasked to head up their financial advisor segment where he was responsible for promoting philanthropy through the use of Vanguard’s Donor Advised Fund. Greg has also held roles at O’Shares ETF’s, RS Investments, and The Hartford Mutual Funds/PLANCO. Greg holds his Bachelor’s degree in Business Marketing from Albright College. He currently lives outside of Philadelphia with his wife and two young sons. Greg is passionate about children’s hospitals and his high school alma mater, The Haverford School, where he serves on their Alumni Executive Committee. Greg is an avid triathlete and loves cheering on his hometown sports teams.